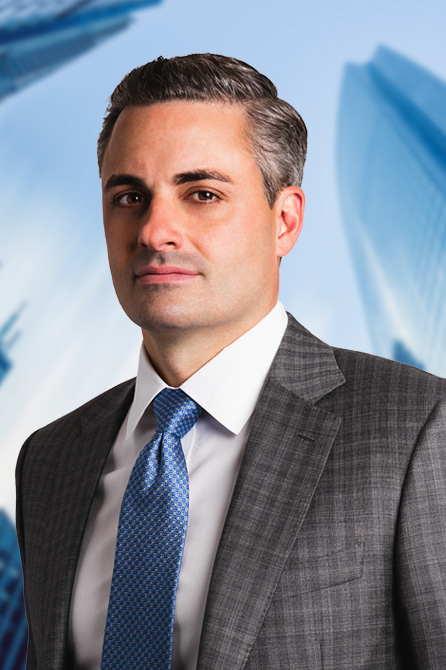 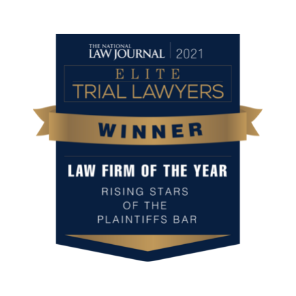 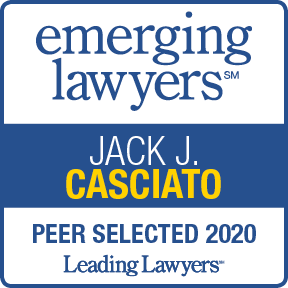 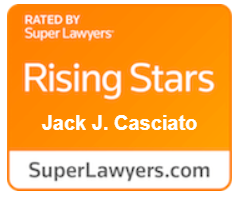 Jack J. Casciato joined Clifford Law Offices as a partner in 2018 after he tried a significant truck accident case as a defense attorney against Bob Clifford and other Clifford Law Offices’ partners. Jack’s previous time on the defense provides him with a unique, insider advantage in representing personal injury clients in the same lawsuits he use to defend for insurance companies and large corporations.

Every Spring since 2018, Jack has been invited to serve as a lecturer in Europe for the Pan European Organization for Personal Injury Lawyers on various aspects of American personal injury litigation and jurisprudence which has taken him to England, Ireland and Spain. Jack is also a regular columnist for the Chicago Daily Law Bulletin where he authors articles on all areas of personal injury litigation. Jack’s practice is focused on representing victims of trucking accidents, medical and nursing home malpractice, construction accidents, products and car accidents. Jack believes that the center of a successful case is first building a strong attorney-client relationship with the countless personal injury and wrongful death clients he has represented successfully through the judicial process. When he is not practicing law, Jack gives back to the legal community through pro bono projects and is a member of Ann and Robert H. Lurie Children’s Hospital’s Innovator Board.