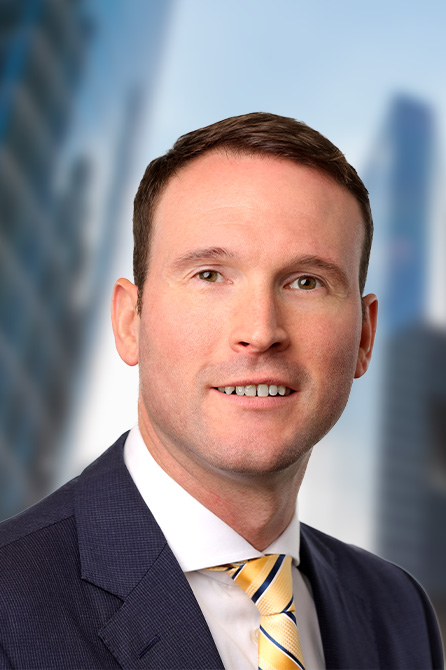 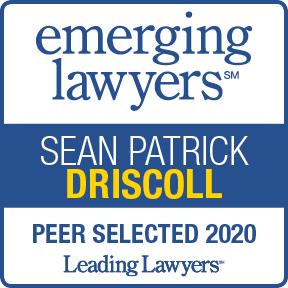 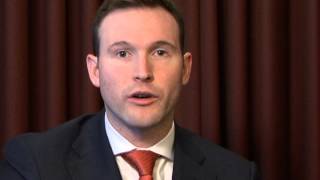 Sean Driscoll is one of the Chicago medical malpractice attorneys and personal injury lawyers representing clients of Clifford Law Offices. His legal acumen is demonstrated time and again in high-stakes cases on which he works at the firm. He obtained a $16.75 million verdict after he delivered closing arguments in two consolidated cases where people were severely injured in a high-profile derailment of Amtrak 501 that derailed near DuPont, Washington. The jury returned the verdict in September, 2019, following a two-week trial in Tacoma.

In February of 2013, Sean obtained a record $16 million verdict with partner Kevin Durkin on behalf of the families of a 14-year-old and a 19-year-old who were killed when trapped in a grain bin. It was the highest verdict in Carroll County history; the previous record was under $250,000. Sean received a 2015 Trial Lawyer Excellence Award by the Jury Verdict Reporter of the Law Bulletin Publishing Company for his outstanding work on that case.

In 2007, Sean obtained a verdict in a case where an 84-year-old grandfather died at a Chicago hospital after medical personnel there failed to properly monitor him and he choked to death on his food, resulting in a $500,000 verdict. This verdict was affirmed on appeal.

Sean worked with personal injury attorney, Robert Clifford, on a high-profile case in Cook County Circuit Court, which resulted in a $15.8 million verdict in October 2006, involving an 18-year-old teenager who was left permanently brain damaged after being struck by a YMCA van in a south suburb of Chicago. The case initially was tried by another law firm and a jury reached a not guilty verdict. The trial judge reversed that decision based upon the misconduct of the defense counsel in that initial trial. Clifford Law Offices’ Chicago transportation lawyers were then brought into the case and Sean worked nearly round-the-clock for weeks preparing the case for re-trial. Following a two-week trial in which Sean participated in every phase, the new jury returned the $15.8 million verdict on behalf of the young woman.

At present, Sean is working on several cases ranging from industrial accidents to medical malpractice cases. Sean Driscoll is an excellent trial lawyer. He handles each case with thoughtfulness and thoroughness, works hard for his clients, and his strategizing and working through the cases elicits respect from his peers on both sides of the aisle.

Clifford Law Offices is proud of Sean Driscoll’s work at the firm and in Chicago as a leading medical malpractice and personal injury attorney.