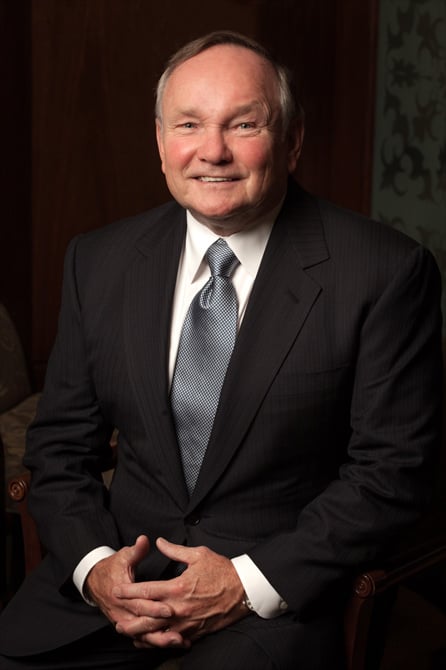 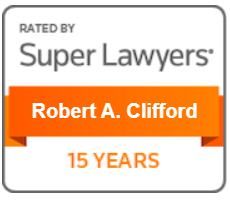 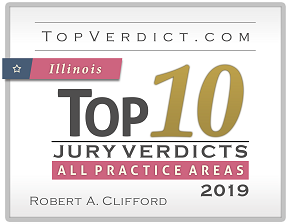 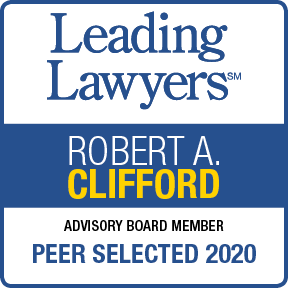 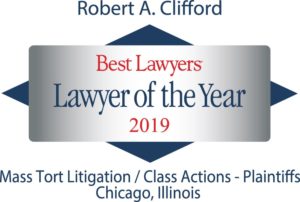 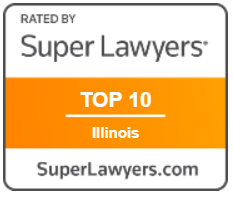 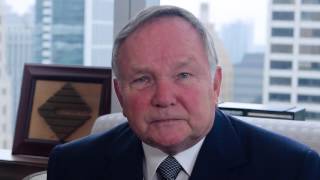 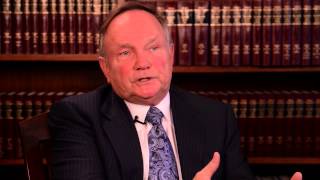 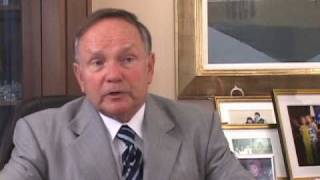 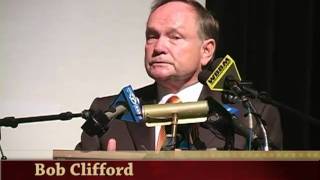 Mr. Clifford has represented those injured or killed in every major commercial airline crash in the U.S. in the last three decades. Clifford was named Lead Counsel in the U.S. federal district court litigation involving the crash of Ethiopian Airlines Flight 302’s Boeing 737 Max8 jet on March 10, 2019, in Ethiopia. His aviation litigation representation includes the American Airlines crash at O’Hare in 1979; the United Airlines DC-10 crash in Sioux City, Iowa, in 1989; the Comair runway crash in Lexington, Kentucky of 2006; the Continental Colgan crash of 2009; and, internationally, the Turkish Airlines crash in Amsterdam of 2009 as well as the tragic Boeing crash of a 737 MAX-8 in Ethiopia in 2019. Mr. Clifford served as the liaison counsel for the subrogation and business property damage claims that resulted from our nation’s tragedy on September 11, 2001 at the World Trade Center in New York. He served as lead counsel in the negotiation and settlement of those claims that settled for $1.2 billion. In a case involving a client who suffered permanent injuries after being dragged by a semi, the jury returned a record $35 million verdict for the young woman he represented.

One of Bob’s most notable cases is the $29.6 million verdict for Rachel Barton, an internationally acclaimed violinist who was severely injured by a Metra train. In 2014, Bob was the lead negotiator in the $1.2 billion settlement of numerous 9/11 property damage claims following the collapse of the Twin Towers in New York. In March 2015, Bob Clifford was lead counsel in a trial against Yellow Cab that resulted in a $25.9 million verdict on behalf of a lawyer who was injured in the back seat when the van crashed into a concrete barrier.

Bob was named by Best Lawyers/U.S. News & World Report as the Lawyer of the Year in Mass Tort Litigation/Class Actions in 2016 and again in 2019 in the Chicago metropolitan area. He was appointed to serve as co-lead counsel in a case for which several attorneys recently secured a $250 million settlement against State Farm Insurance company. Bob also serves as co-lead counsel in a data breach case filed in state court against Advocate Medical Group, Illinois’ largest healthcare system, involving more than four million patients and reportedly the largest healthcare data breach in the nation’s history. In addition, Bob was appointed as co-lead counsel in a class action filed against Pella Windows Corporation, a nationwide window manufacturer. U.S. District Court Judge James B. Zagel of the Northern District of Illinois appointed Clifford “as class counsel for his demonstrated skills in the field”. Most recently, Bob and other attorneys have joined to represent numerous hospitals across the country in their fight against the manufacturers of opioid drugs. Clifford Law Offices also represents numerous women in their allegations against Johnson & Johnson stemming from use of the company’s talcum powder products. Just recently, the National Trial Lawyers named Bob Clifford as the Class Action Trial Lawyer of 2018.

In addition to practicing law, Mr. Clifford is dedicated to the furtherance of the legal profession and has been actively involved in and held leadership roles with the American Bar Association (Past Chair of the Section of Litigation and Past Chair of the ABA’s charitable arm, the Fund for Justice and Education), Chicago Bar Association (Past President), Chicago Inn of Court (Past President), American College of Trial Lawyers and Illinois Trial Lawyers Association (Past President). He is also a member of the American Law Institute, the Inner Circle of Advocates and serves on the Board of Directors for the RAND Institute for Civil Justice. For more than 25 years, he has sponsored the Annual Clifford Tort Symposium on Tort Law and Civil Justice at DePaul University College of Law. Mr. Clifford also served as Past Chair of the Board of Trustees of the Naples Children & Education Foundation, a charitable organization and host of the Naples Winter Wine Festival, which benefits over 200,000 at-risk and underprivileged children in Southwest Florida.

How to Pick and Talk to a Jury: Plaintiff Perspective

Who bankrolls the Illinois Supreme Court?

Clifford Highlights His 5 Most Notable Cases