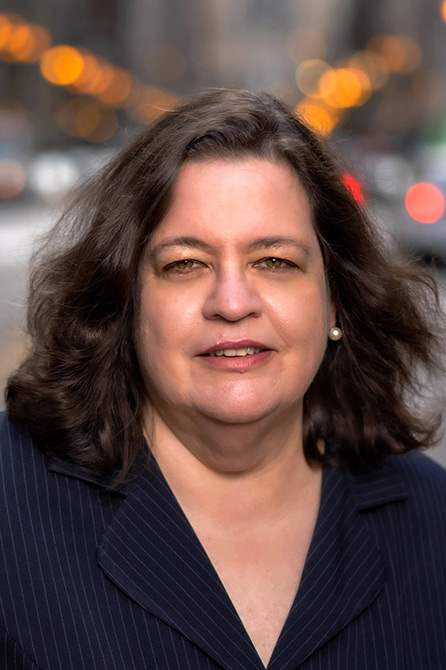 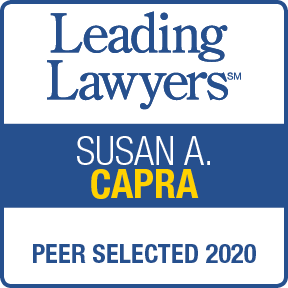 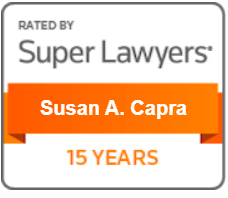 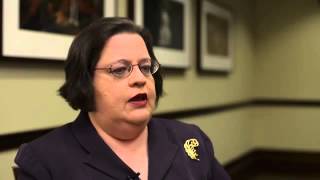 Susan Capra is a partner at Clifford Law Offices, one of Chicago’s premier law firms, serving clients nationally and internationally for decades. Susan concentrates her practice in the area of medical and hospital negligence litigation where she has achieved numerous record settlements and verdicts in her 30-plus years as a highly respected attorney in Chicago, particularly in the health care arena.

Susan joined Clifford Law Offices as an associate in 1989, becoming partner after 10 years. She graduated from DePaul University with a nursing degree in 1982.  Susan first was a nurse at Children’s Memorial Hospital (now called Lurie Children’s Hospital of Chicago). She worked largely with infants and children with serious neurological conditions and disabilities. During her last two years as a full-time nurse, she worked in the operating room. Her nursing background has been a tremendous asset in her work as a medical negligence attorney. Susan sums it up appropriately, “As a nurse, I was the patient’s advocate. As a medical malpractice attorney, I am still the patient’s advocate but in a different arena and profession.”

​Susan graduated from DePaul University College of Law in 1990 with Honors. Since joining Clifford Law Offices, Susan handles all types of medical negligence cases but concentrates on cases involving obstetrical, gynecologic and pediatric negligence. Some of her career highlights include an $11 million settlement involving a hospital pharmacy that mixed an intravenous solution with excessive amounts of glucose, which was given to a premature newborn who then sustained severe and permanent brain damage as a result and a $10 million settlement on behalf of a mother whose infant suffered severe and permanent brain damage due to negligent obstetrical treatment rendered at a Chicago hospital. In the last decade alone, Susan has worked on more than two dozen complex obstetrical and gynecological cases, 15 of which have resulted in settlements and verdicts of more than one million dollars and 10 have resulted in settlements and verdicts of more than five million dollars.

Over the years, Susan has been recognized as an Illinois Leading Lawyer by Law Bulletin Media (2005 – present), selected to the Illinois Super Lawyers list (2005 to present), has an AV rating by Martindale-Hubbell, and was part of the list of Most Influential Women Lawyers in Chicago by Crain’s Custom Media (2017). Most recently in 2020, she was named by Crain’s Chicago Business on a list of Notable Women in Law in Chicago.

​Susan is a lifelong Chicago resident. She is actively involved in her community and volunteers every weekend with various organizations serving senior citizens, the military and their families, and underprivileged children.