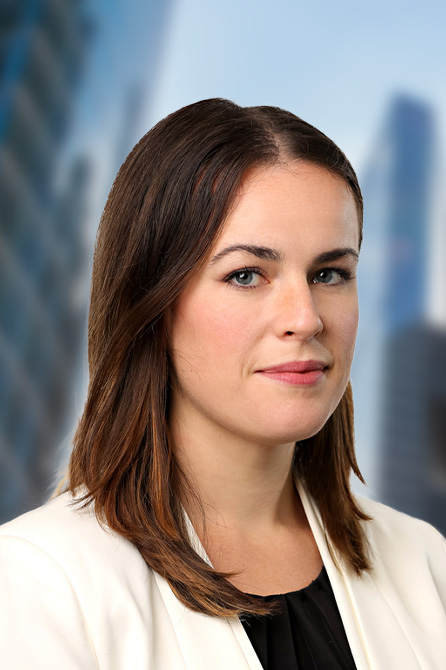 Tracy Brammeier is no stranger to tort law, having worked as a clerk at the firm for years and then jumping into courtroom work and complex tort cases. In fact, her intelligence and legal acumen have led her to already have worked on some of the biggest lawsuits filed at the firm, led by partners directing the cases.

She works closely with partners Kevin P. Durkin and Sean P. Driscoll handling many transportation accident matters. Tracy has worked on several cases involving bicyclists struck by trucks, a man who suffered a crushing injury after being run over by a forklift, and a woman who died in a boating incident on Lake Michigan.

Recently, Tracy was heavily involved in a case where a 22-year-old pedestrian was struck by a semi-truck, obtaining a record $35 million settlement after seven days of trial alongside Bob Clifford and Kevin Durkin. She also was part of the trial team the obtained a $21.5 million verdict after the month-long trial of two park districts for the drowning of a 6-year-old boy.

Tracy works to ensure the quality and integrity of the justice system as an investigating member of the Chicago Bar Association’s Judicial Evaluation Committee. She also gives back to the community through her work with the 100 Club of Chicago, a not-for-profit organization that assists the families of police officers and firefighters throughout Cook and Lake Counties, by providing a legal resource following the death of a loved one killed in the line of duty. Tracy also volunteers with the Chicago Bar Association Young Lawyers Section program Wills For Heroes, which prepares basic wills for Chicago and Illinois State police officers. She is also active in several bar associations.

Tracy graduated from Loyola University School of Law in Chicago. While in law school, she served as an Extern for the Honorable Thomas M. Durkin of the U.S. District Court for the Northern District of Illinois.