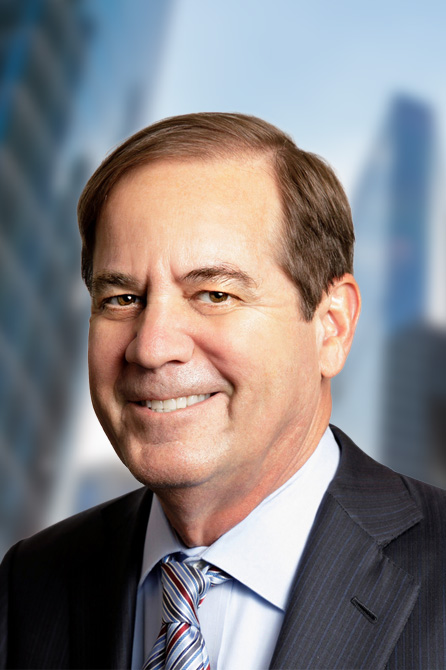 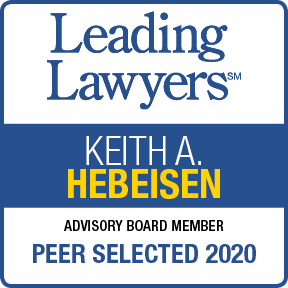 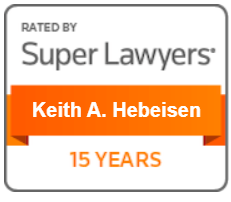 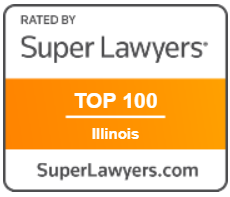 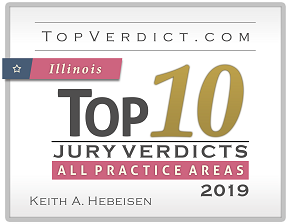 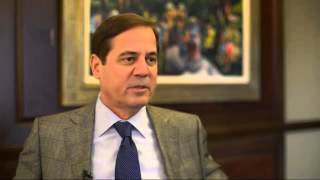 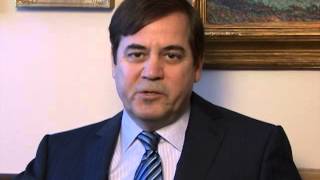 Keith Hebeisen is a partner at Clifford Law Offices. One of the most respected medical malpractice attorneys in Illinois, Mr. Hebeisen has achieved great results for clients in settlements and trials. Although Mr. Hebeisen concentrates his practice in the area of medical malpractice cases against doctors and hospitals, he has represented individuals in a wide variety of cases, including transportation, product liability and toxic torts. We are proud to have him on our team.

Mr. Hebeisen has been a trial attorney for over 37 years. He is known for his no-nonsense style and has garnered the respect of both plaintiff and defense attorneys. Mr. Hebeisen is thorough in the investigation, preparation, and trial of each of his cases, which are often highly complex with many defendants, putting his clients in the best position to have successful outcomes. Mr. Hebeisen has handled numerous appeals in the Illinois appellate and supreme courts.

Mr. Hebeisen was inducted into the International Academy of Trial Lawyers in 2010 and the American College of Trial Lawyers in 2011. He has been recognized by U.S. News Best Lawyers as a top tier attorney in the areas of medical malpractice and personal injury law. He is recognized as an Illinois Super Lawyer and an Illinois Leading Lawyer. In 2019, he was recognized for achieving one of the top 100 verdicts in the country and one of the top 10 verdicts in Illinois.

As one of the top medical malpractice attorneys in Chicago, Mr. Hebeisen has many notable verdicts and settlements and has achieved a number of record recoveries.

Mr. Hebeisen also makes time to give back to the profession in substantial ways. He served as President of the Illinois Trial Lawyers Association from 2005 to 2006. He has served as the Chair of the American Bar Association Standing Committee on Medical Professional Liability. He is also very active in numerous other bar associations. Mr. Hebeisen has been an active leader in the fight to preserve the right to trial by jury. He has been an outspoken advocate against caps on damages in the legislature and courts of Illinois. He also has written extensively on these subjects, and Illinois lawyers throughout the state consult him on these very important issues.

Mr. Hebeisen enjoys using his strong writing skills and is the author of many publications. He has been the Editor of the Illinois Bar Journal for two years and has edited ITLA’s Medical Malpractice Trial Notebook since 1992. Using his background as a medical malpractice attorney, he has presented numerous lectures at seminars for professional associations on a wide range of topics. Mr. Hebeisen has planned and moderated numerous continuing legal education programs, including the ITLA Medical Malpractice Seminar, a widely attended all-day program held annually in Chicago.