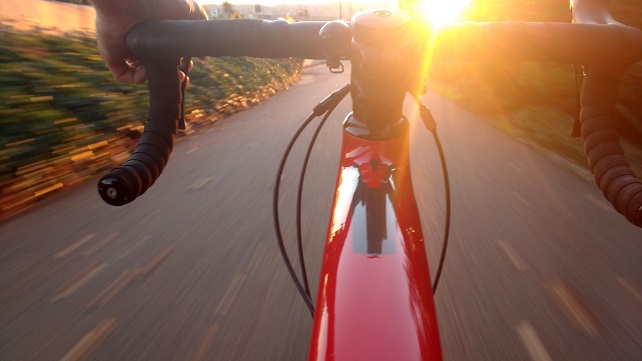 Many families turn to Clifford Law Offices after a loved one is the victim of a traumatic bicycle accident. Although nothing can bring back losses, our bicycle accident lawyers can help victims and the families of victims receive the compensation to which they are entitled.

We invite you to call Clifford Law Offices directly to speak to schedule a consultation with one of our bike accident attorneys at 312-899-9090.