Robert A. Clifford, founder and senior partner of Clifford Law Offices, recently was interviewed at length by documentary producers on the Eastland Disaster that occurred on the waters near Chicago in 1915 that led to the loss of hundreds of lives and the ruination of many families. 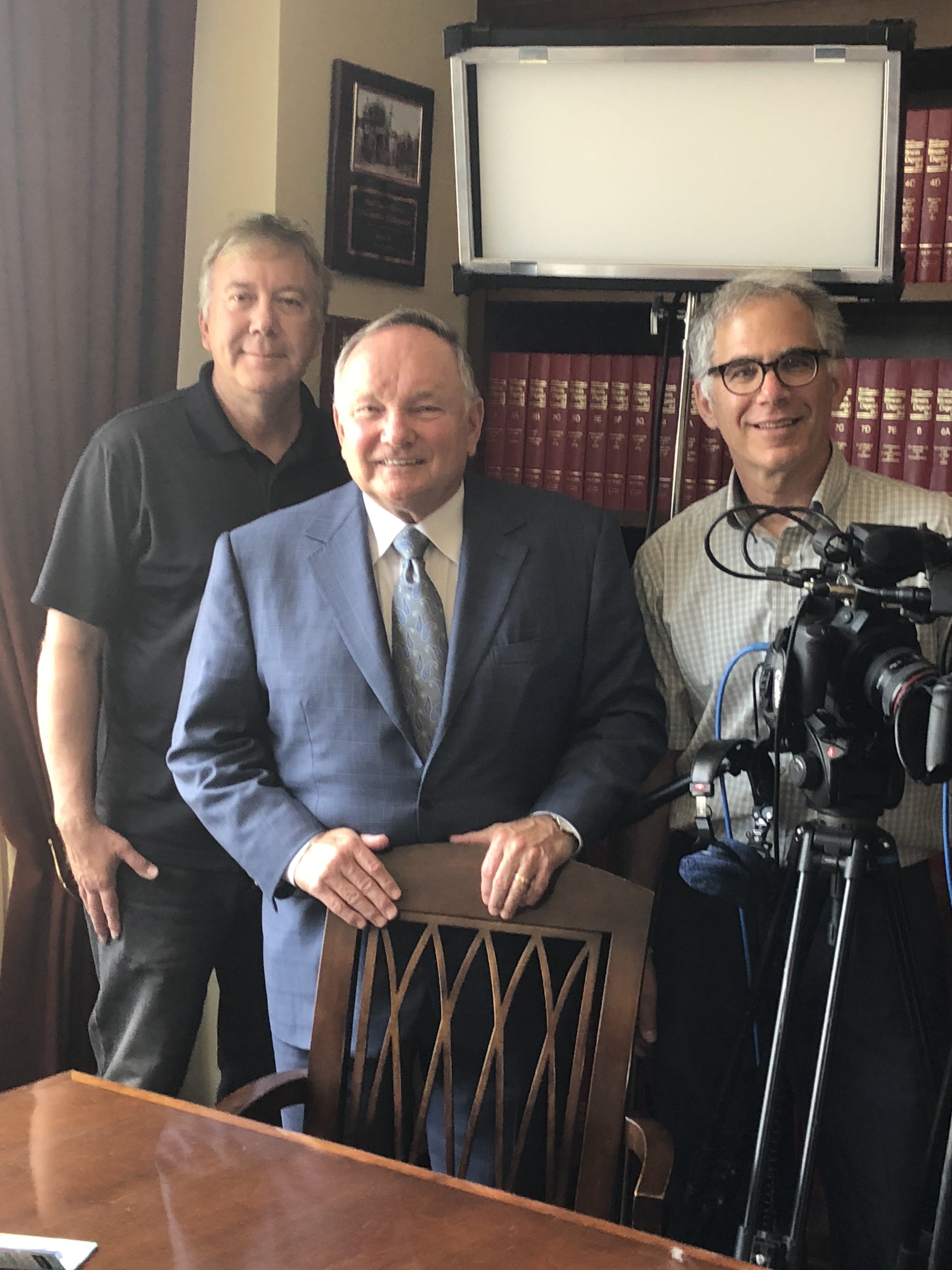 Clifford, who participated in a mock trial on the ship that capsized and sank with too many people aboard, spoke of the legal ramifications of a federal trial that ensued 100 years ago in federal court. The 90-minute documentary, produced by Moshman Productions, is expected to air on public television stations across the country in early 2019, including WTTW in Chicago.

Clifford Law Offices sponsors closed captioning for WTTW and Clifford is a member of its Board of Trustees.

The Eastland Disaster involved a company event at Western Electric in July of 2015 where the S.S. Eastland, part of a fleet of excursion steamship vessels, was hired to take employees and their friends and families on Lake Michigan. For reasons that will be explored in the documentary, the ship never left the dock at the Clark Street Bridge on the Chicago River. Overloaded with more than 2,500 passengers, 844 people were killed including 22 entire families.

Clifford was very outspoken during the interview about the injustices of the event itself and its aftermath. He participated in a mock trial in 2015 acting as a prosecuting attorney of the event at the Harold Washington Library Center in Chicago that was sponsored by the Bohemian Lawyers Association.

For more information on the tragedy, go to the Eastland Disaster Historical Society website.