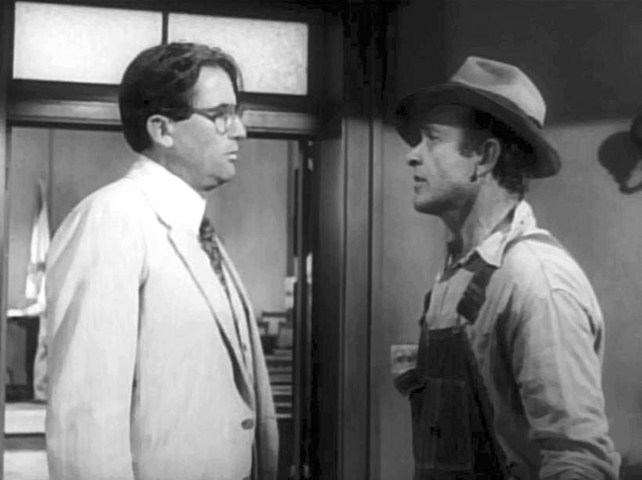 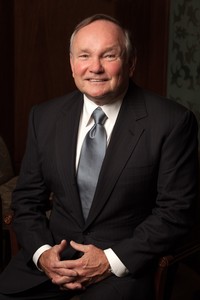 Bob Clifford’s favorite fictional lawyer is Atticus Finch from “To Kill a Mockingbird.”

“His civility, his notion fairness and his caring about his clients stand the test of time…his knowledge, courage and integrity had an impact on an entire community,” shared Clifford.

This closing argument from Finch stands out to Clifford:

“But there is one way in this country in which all men are created equal- there is one human institution that makes a pauper the equal of a Rockefeller, the stupid man the equal of an Einstein, and the ignorant man the equal of any college president. That institution gentlemen, is a court. It can be the Supreme Court of the United States or the humblest JP court in the land, or this honourable court which you serve. Our courts have their faults as does any human institution, but in this country our courts are the great levelers, and in our courts all men are created equal.”