The Chicago Bar Foundation (CBF) has been dedicated for the last 70 years to bringing Chicago’s legal community together to improve access to justice for people in need and to make the legal system more fair for everyone. The CBF is the charitable arm of the Chicago Bar Association (CBA).

Last week, more than 700 people gathered at the Fairmont Hotel in Chicago to honor those who have worked hard to bridging the gap in access to justice at its 20th Annual Awards Luncheon. Ten lawyers, law firms and corporations were recognized for their extraordinary dedication and commitment to these ideals. Among those in attendance included Illinois Supreme Court Justices Thomas Kilbride and Mary Jane Theis.

Clifford Law Offices was a sponsor of this uplifting luncheon. The firm also sponsors the CBF’s Investing in Justice campaign that makes it possible for tens of thousands of people in need to get the critical legal help they need. 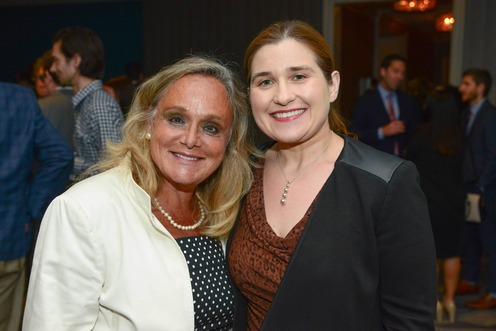 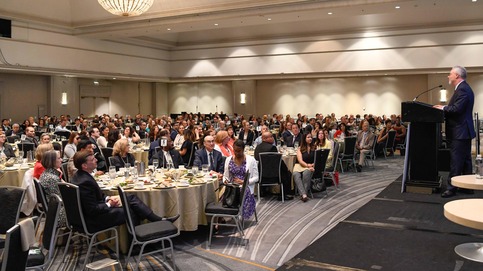