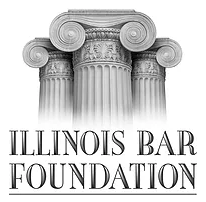 Clifford Law Offices is one of the sponsors for the Illinois Bar Foundation’s 19th Annual Gala, which will honor U.S. Senator for Illinois, Dick Durbin.

Robert A. Clifford is one of the Honorary Gala Co-Chairs.