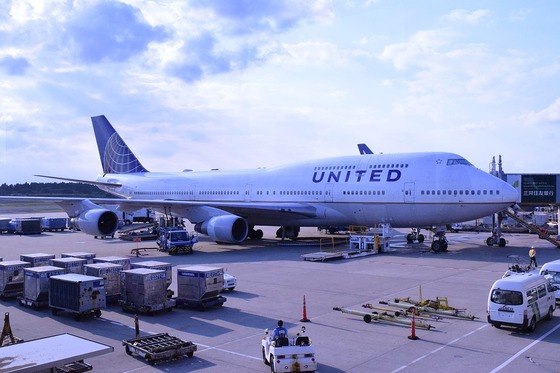 Four major airlines, including American, United and Southwest, were fined Friday (Aug. 26, 2016) by the U.S. Department of Transportation (DOT) for allegedly misleading passengers about the compensation they provide when problems arise, including being bumped from flights.

Clifford Law Offices is often contacted by people after they are told outdated information on what they can recover after they suffer lost baggage or get bumped from flights -whether it be mechanical issues or other non-weather related matters.

What about the 141 United Airlines passengers this weekend who were delayed 10 hours in a flight from Glasgow, Scotland, to Newark, New Jersey, when two of the pilots were found to allegedly exceed the alcohol limit in order to fly a plane. Their 9 a.m. flight didn’t take off until 7 p.m. with two new pilots, and passengers interviewed by the media were just glad they made it home safely.

Robert A. Clifford, founder and senior partner of the firm, took on Delta Airlines early in his career on behalf of former Illinois Supreme Court Justice Thomas Kluczynski who was bumped from a flight. The day Clifford received the letter from the bar examiners that he had passed the Illinois bar exam, Justice Kluczynski swore him in so he could take the judge’s deposition in the case.

“I was doing all the background work on the case before I was sworn in. His was the original airline bumping case. That’s why we all have rights today,” said Clifford, who was sworn in as a lawyer in 1976.

The amount of compensation for bumps, delays, baggage losses and other irregularities when people fly is now closely regulated by the government, particularly in light of airlines regularly overselling flights in order to ensure that flights don’t fly with empty seats.

Compensation available to customers was revised by DOT in August, 2015, but the agency said that American Airlines, United Airlines, Southwest Airlines and Alaska Airlines all misled their customers about the compensation available. For example, American Airlines was fined $45,000 in civil penalties for failing to provide passengers with accurate information about how much they could receive for being denied boarding if a plane was overbooked.

Airlines are required to tell passengers the recourse they have and how much they may be owed. The DOT said in a press release that regulations almost always require that the airlines pay the denied-boarding compensation immediately at the desk or gate, and it must be paid in cash or an “immediately negotiable” check.

“We are committed to ensuring that air travelers know the rules and have accurate information about compensation when they are bumped from flights and for lost, damaged, or delayed baggage,” DOT Secretary Anthony Foxx said in a statement.