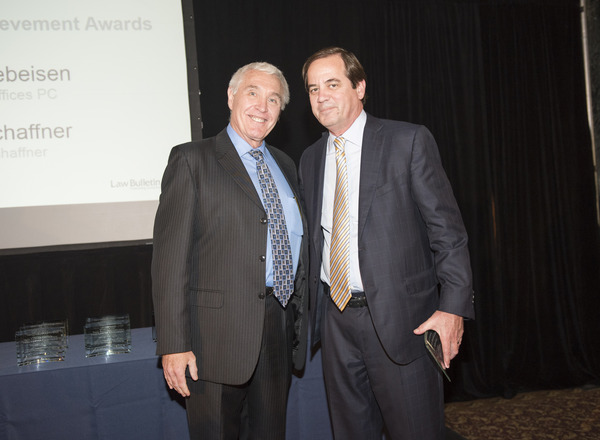 More than 300 trial attorneys and judges were in attendance for the reception and awards ceremony. The program recognized superior outcomes and record verdicts achieved by individuals and teams of trial lawyers from both the plaintiff and defense bars.