What Parents Need to Know about Your Child’s Video Gaming

The video game exploded into mainstream entertainment nearly 40 years ago and is still going strong today. Game sales ($24 billion annually) regularly outpace movie box office sales ($10 billion per year). Gaming is also now more of a family affair than it was in the beginning. According to the Entertainment Software Association, 89 percent of parents are involved in their kids’ gaming. The association notes, “In barely more than a generation, video games transformed from a diversion for the few into a mass medium, helping people live, learn, work and, of course, play.” Years ago, buying a video game for a child was a simple affair because every game was made for children. As kids grew up, however, so did the content of many video games. Now parents wonder: What games are appropriate? How do you choose? When should kids start playing? And with the holiday season a frenzied time of year when retailers offer crazy discounts and major game releases, it can also be overwhelming for shopping-weary parents. 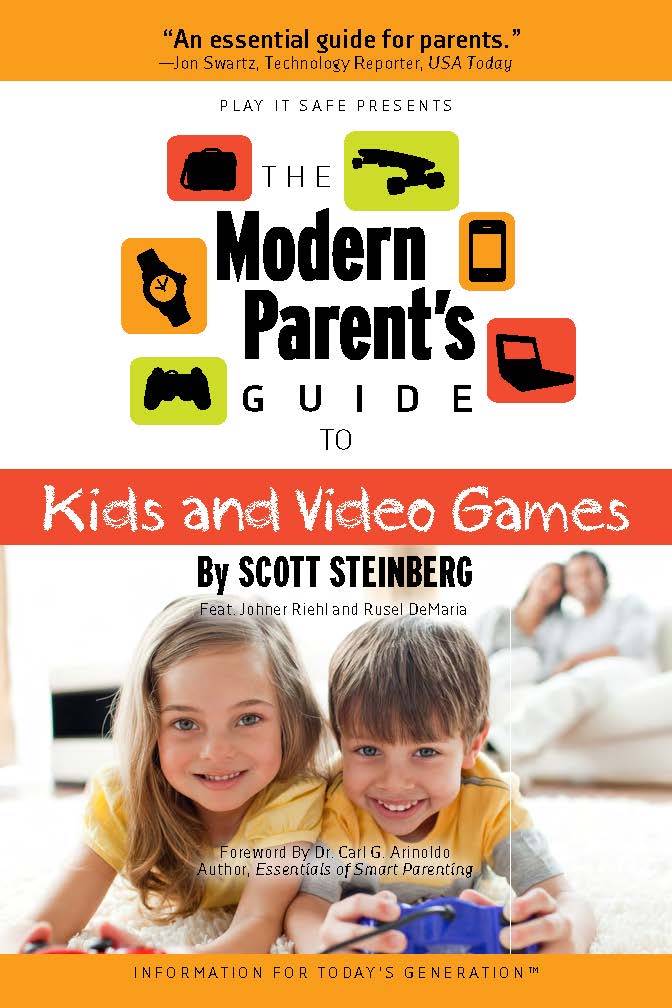 This guide presents a comprehensive discussion of kids and video games. [PDF].

1) Gaming is another parenting challenge. An engaged parent pays attention to what his or her kids are doing, which includes taking an active role in their gaming experiences and setting parental controls on a video game console or PC (Read how here). David Dennis, the Xbox 360 group manager, says it well: “Sensationalism aside, as with all types of digital entertainment and Internet use, parents are the first and best line of defense when it comes to ensuring their kids stay safe online, whether playing games or using the Internet.”
2) Play WITH your children. The vast majority of people who play games do so with friends and family; about one-quarter play with their parents. Not only does playing together provide an activity to share, but you’ll better understand what games your child likes and what kind of content you can expect to see.
3) Be sure to set limits. Parents should set clear boundaries on the games kids play and for how long. Create a healthy balance between time spent gaming and other recreational and social activities. Game consoles should also be set up in a family room or other area where you can keep an eye on gaming sessions, rather than cloistered in a kid’s bedroom.
4) Look beyond the ratings. Two games could have the same rating and be drastically different in content. It’s the responsibility of a parent to do the homework, try out all games and look beyond the descriptions before choosing a game and exposing kids to it. For a starting point on identifying games by ratings, click here.
5) Watch for negative effects. There is much debate over whether video games make children more aggressive or are detrimental to their cognitive development. If you notice any behavioral changes in children while they’re playing or after they’re done, reevaluate the situation. 6) There are positives to gaming. Video games can teach kids lifelong skills like empathy, teamwork, problem solving, consequences of decisions, and how to work and play with others. As long as it’s done in moderation, children can benefit from playing video games. Parents magazine outlines three additional surprising benefits to kids and gaming.

Online Resources for the Best and Worst Video Games 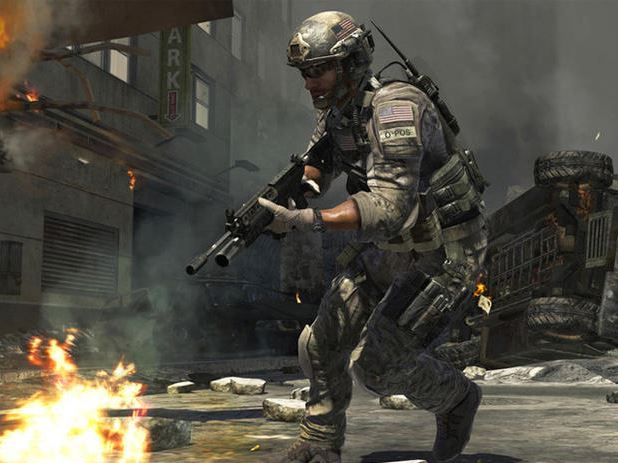 Do you know which games to steer clear of to avoid sleepless nights and uncomfortable questions from your kids? CBS News names the best and worst video games this holiday season, including the ratings and why the games are problematic. 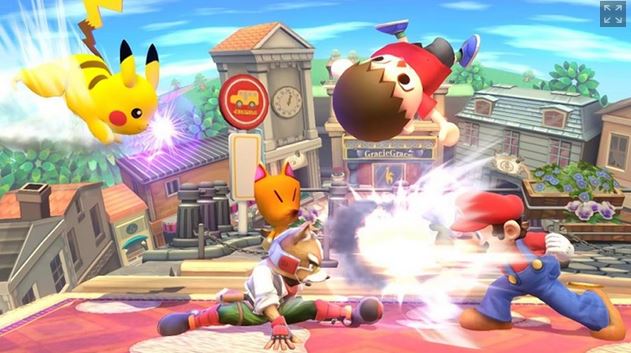 Top Games for Different Ages, Genres This list contains recommendations for kids who are fans of different types of games, ranging from sports to fantasy to history and beyond. – See more at: http://letamericaknow.com/view_feature_ysk.php?memberid=28&orderid=39&issueid=1412#sthash.mLSdzVe0.dpuf