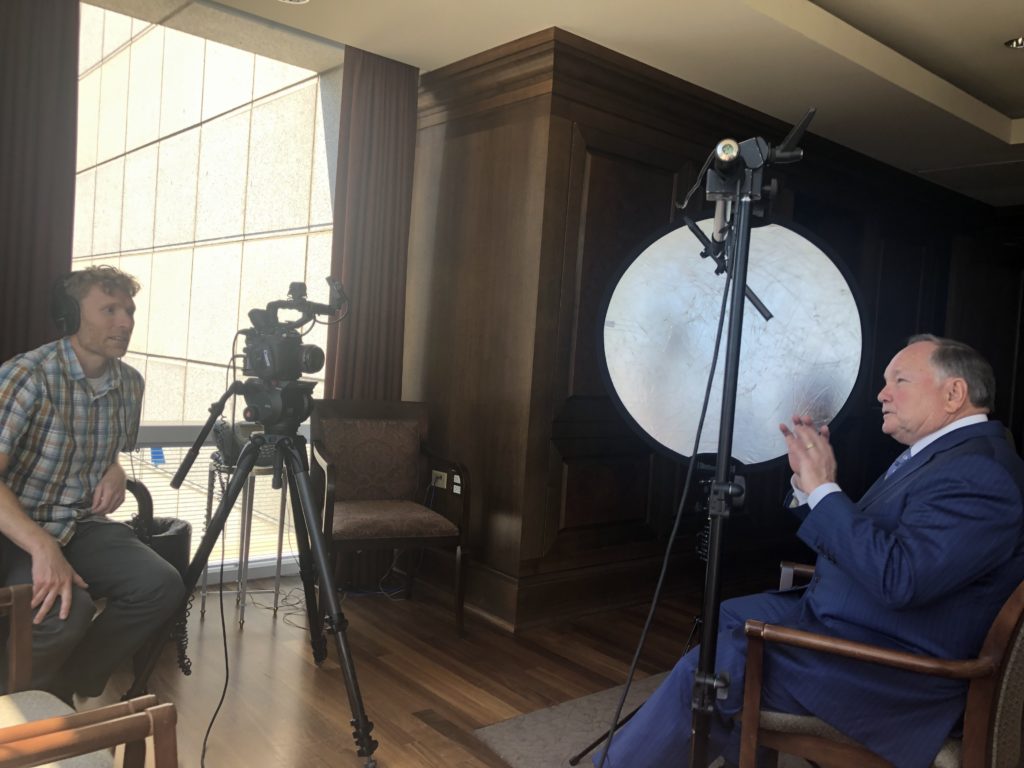 Robert A. Clifford is being named one of the 2019 Trial Lawyers of the Year by Public Justice.

Public Justice is a national organization that celebrates and recognizes the work of an attorney or team of attorneys working on behalf of individuals and groups that have suffered grave injustice or abuse.

Clifford is being recognized for his work in the $250 million settlement in Hale v. State Farm Insurance, a case that spanned 20 years and involved an underlying case where the insurance giant quoted or replaced lower quality automotive parts from non-brand manufacturers to repair vehicles of about 4.7 million policyholders in the 1980s and 1990s. It ultimately became a court battle over Dark Money and the Illinois Supreme Court. Kristofer S. Riddle, attorney at Clifford Law Offices, also worked tirelessly on the complex case for years before the successful settlement.

Clifford’s interview will be shown at the awards gala at the USS Midway Museum in San Diego on July 29. Public Justice pursues high impact lawsuits to combat social and economic injustice, protect the earth’s sustainability and challenge predatory corporate conduct and government abuses.