Mike Lufrano, Senior Vice President and General Counsel of the Chicago Cubs, was the special guest for The Chicago Bar Association’s “Someone You Should Know” series Thursday, January 19th, from 8 a.m. – 9 a.m. at the Standard Club.

It’s no secret that in addition to bringing home its first World Series crown in 108 years, The Ricketts family and new Cubs administration have been making dramatic changes to Wrigley Field, the neighborhood, and the entire organization.

Mike Lufrano has been at the forefront of all this activity. Considering that the pace has not slowed just because baseball season is over (Billy Joel coming in August, Big 10 football and a college bowl game in the works), it’s a real coup for the CBA that Mike had an opening in his schedule and agreed to join speak to the CBA to discuss “all things Cubs.” Originally scheduled to be held at the CBA, the large number who registered required the breakfast talk be moved to the Standard Club across the street. 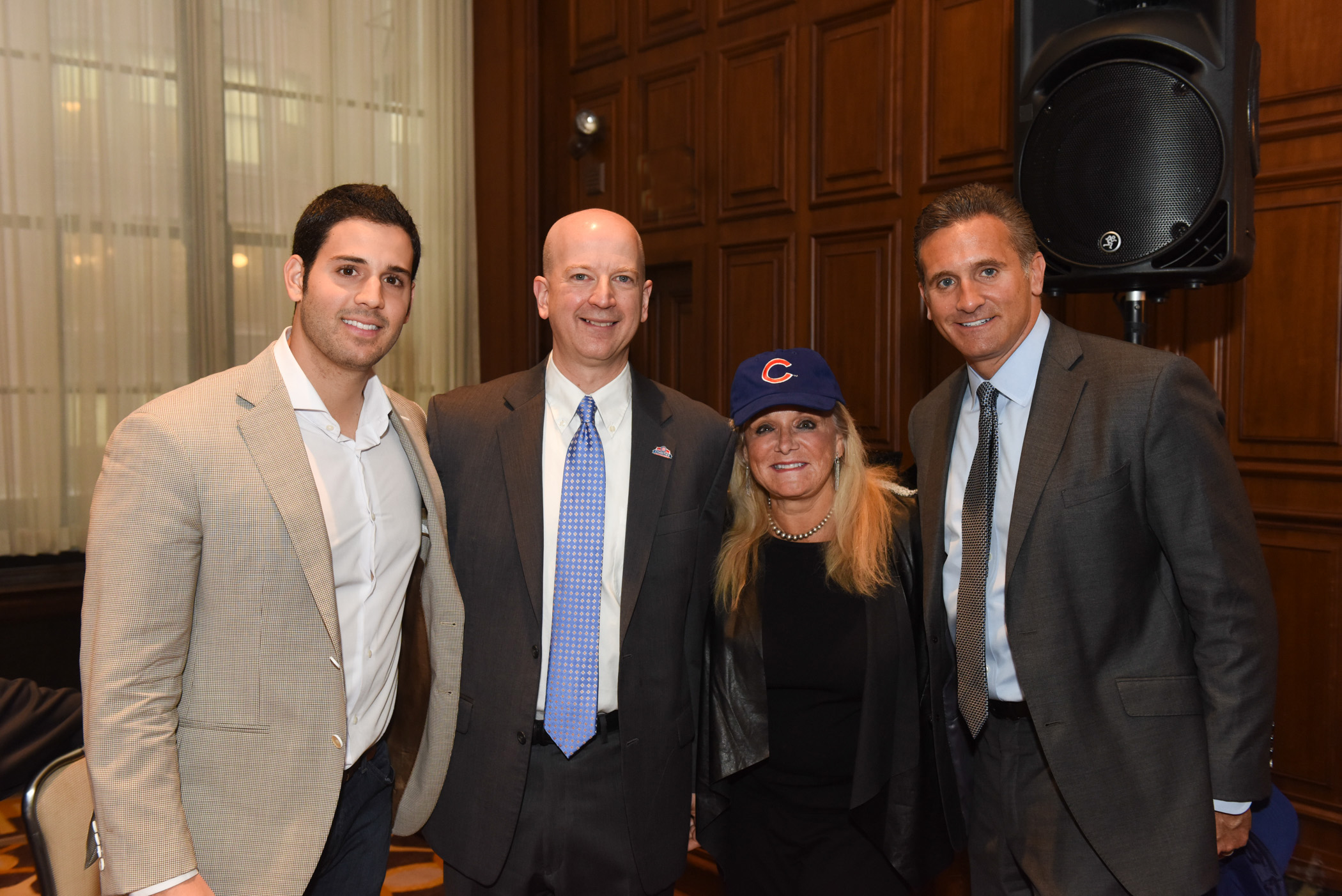