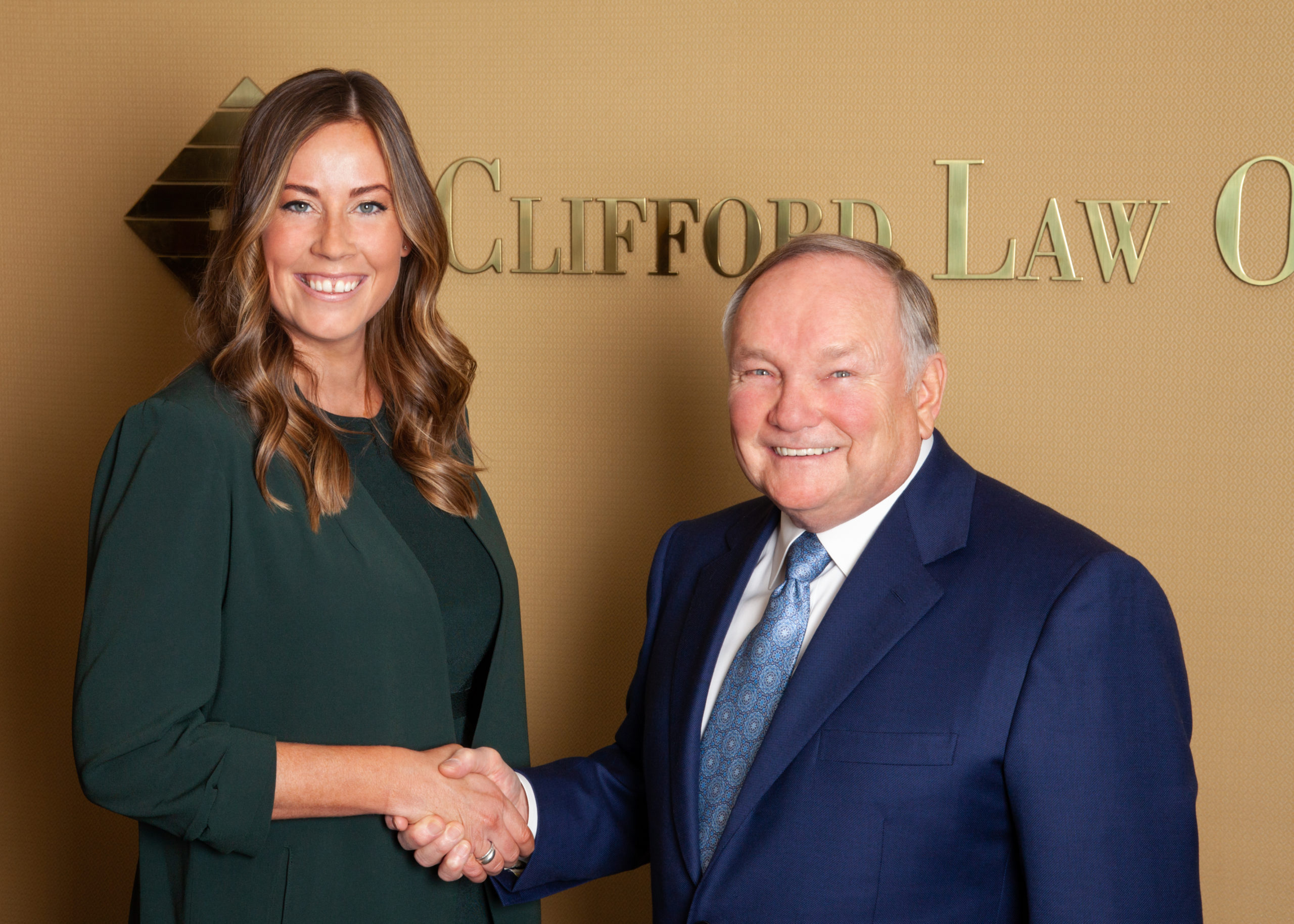 CHICAGO, IL (February 2020) – Sarah F. King has been named Partner at Clifford Law Offices, a nationally recognized personal injury and wrongful death law firm in Chicago. King, who has been at the firm since 2011, has earned many significant verdicts and settlements particularly in the medical malpractice arena on behalf of women and children.

Most recently, King was on the medical malpractice team of lawyers that obtained a record $101 million verdict on behalf of a baby boy who was brain damaged at birth when his external fetal monitoring strips were ignored for six hours. Also in 2019, she obtained a $22.9 million settlement on behalf of a young boy injured at birth as a result of obstetrical malpractice and an $8.5 million settlement on behalf of the husband and children of a young mother who died following childbirth due to a failure of the medical providers to diagnose and treat bleeding from a placental abruption.

King obtained a $14 million verdict in 2014 against the prescribing doctor on behalf of a 37-year-old Chicago woman who suffered a severe disabling stroke 13 days after starting the birth control medication Yasmin, a verdict that gained national attention. In 2013, she received a verdict in Cook County Circuit Court on behalf of the husband of a woman who died at childbirth after defendants failed to diagnose and properly treat her for a high-risk complication.

“Sarah’s work ethic and dedication to her clients is admirable,” said Founder and Senior Partner at Clifford Law Offices, Robert A. Clifford. “She gets to know her clients, the medicine, the facts and then gets what is fair and just for each person. She even takes time to give back to the community in many ways, particularly through mentoring young female lawyers. She is an example for everyone.”

King currently serves as President of the Board of Directors for Women Everywhere: Partners in Service Project, a not-for-profit organization comprised of attorneys and judges dedicated to creating opportunities for women through education and community service. For several years, she has aided the organization in increasing funding for their scholarship project, which grants two to five scholarships to senior high school girls who aspire to pursue a career in the legal field.

She also served as co-founder for the Illinois Trial Lawyers Association Women’s Caucus where she recently returned from a trip to Springfield, IL, to discuss issues of importance to personal injury and wrongful death clients with various elected leaders including Illinois House Speaker Michael Madigan and Illinois Senate President Don Harmon.